How Much RAM is in Smartphones? 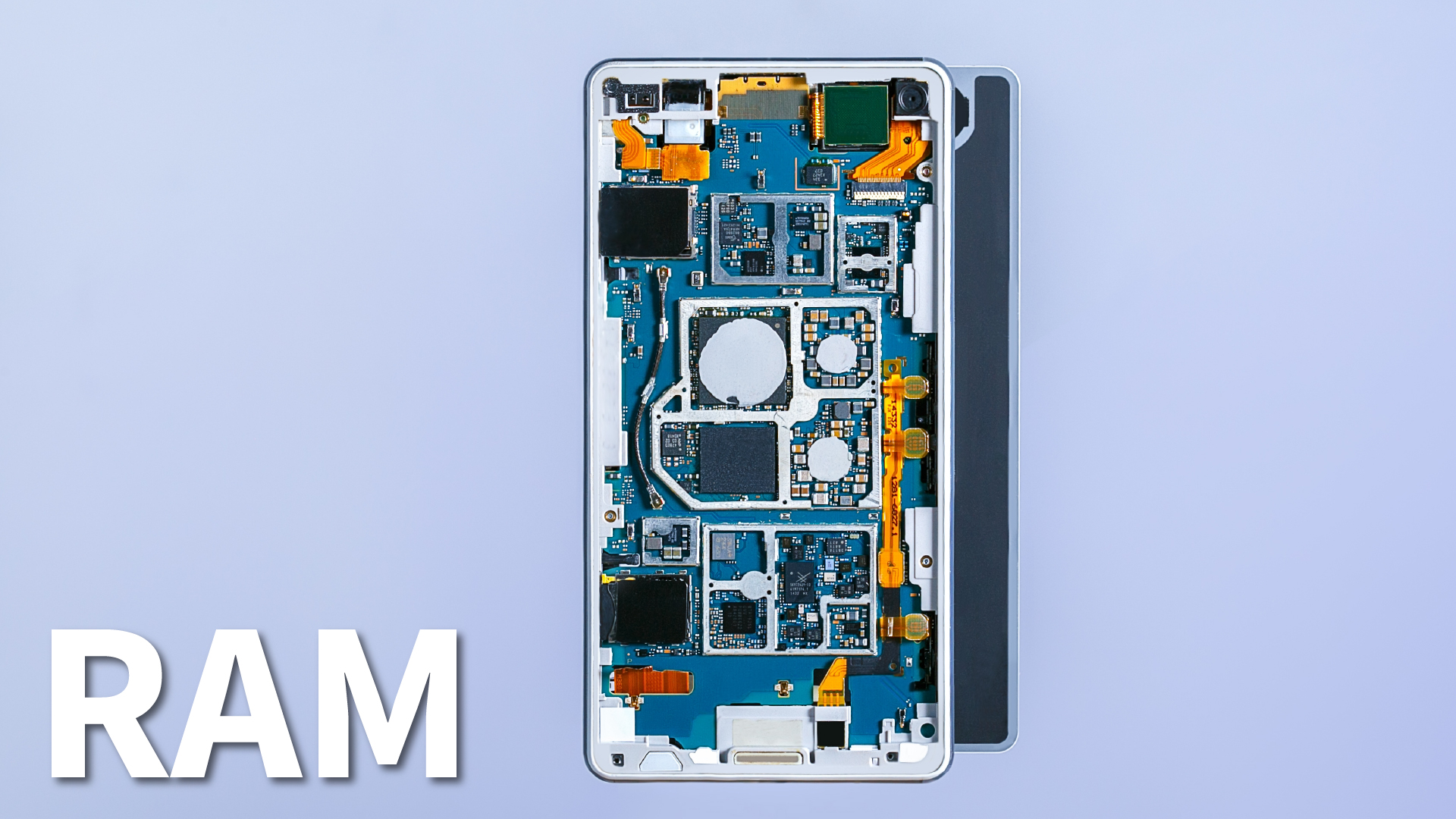 Random Access Memory (RAM) is one of the key parts of any computing device – not just desktop and laptop computers. Today, RAM is found in almost every type of device, including smartphones, tablets, smart TVs, OTT video streaming devices, and gaming consoles.

The amount of RAM has a significant impact on the performance of these devices. When a smartphone is executing an intensive operation, like playing a video or a game, the amount and speed of the RAM can help avoid bottlenecks. In general, more RAM is indicative of a more powerful device and is usually coupled with a more powerful CPU chipset or Graphical Processor Unit (GPU). The result is a better experience with faster performance.

As technology advances, the amount of RAM in smartphones has increased dramatically. For example, Samsung’s flagship S III android smartphone was at the leading edge in 2012 (a decade ago) with 1 GB of RAM. Today, leading edge smartphones have 8GB or more of RAM. For comparison, Samsung’s top of the line S22 Ultra has 12GB.

For developers, the question of how much RAM is critical for app development. If an app requires a significant amount of RAM, then a sizable portion of the market may not be able to use the app effectively (or at all).

What is the Average amount of RAM on Smartphones in 2022?

In the 2022 Q2 version of the Mobile Overview Report (MOVR) we surveyed over 200 million requests from various devices. Looking at smartphones, we determined that the most common amount of RAM was 4GB, with 34.8% of smartphones having that amount. Roughly one third had less than 4GB, and the other third had more than 4GB.

How Expensive are Smartphones with More RAM?

The amount of RAM in a smartphone impacts the build cost, but it is more of a commodity part. Other more advanced parts, like CPU, GPU, or camera have much greater impact on the cost and price of the device. In other words, more RAM is likely to drive the price up, but there are other parts that are more directly correlated to and driving the price.

WURFL device detection solution is how the MOVR report identifies devices and analyzes their capabilities, like RAM. In addition, WURFL can tell you the Manufacturer’s Suggested Retail Price (MSRP) for any smartphone. We analyzed the 5 most common RAM configurations.

With only 2GB of RAM, 77% of the devices had a price below $400 – in other words budget phones. At the most common tier of 4GB, it was evenly split between budget phones and premium phones.

Developers should keep these configurations and prices in mind. A minimum requirement of 2GB of RAM would cover more than 98% of the market in 2022 Q2. A minimum of 3GB would cover 87%.

For more market survey information about other minimum requirements, MOVR custom reports can help inform your planning. Through WURFL device detection, we have access to the following chipset capabilities for over 80,000 device profiles.