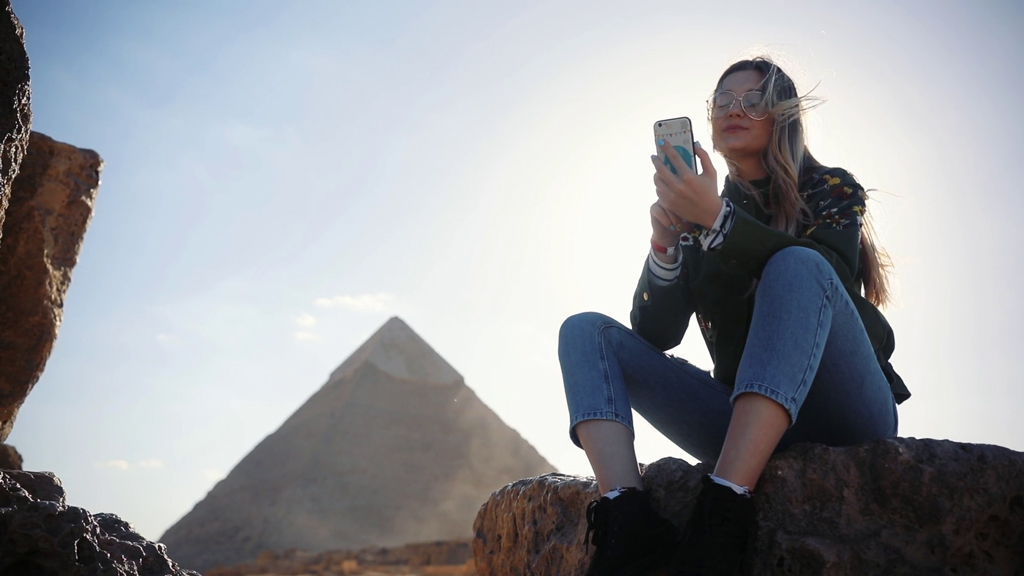 48% of Browsing Occurs on Smartphones in Egypt

Tablets in Egypt accounted for 3% of usage in 2018 Q4. The USA has considerably more browsing on tablets, with 6%.

Huawei Y7 Prime Is The Top Phone in Egypt

The most used smartphone in Egypt during 2018 Q4 was Huawei’s Y7 Prime with 2.7%. Egypt has much more fragmentation of devices, with the top 15 devices accounting for only 24.9% of usage. Apple’s new iPhones appear in the top 15 smartphones of Egypt, but the most popular iPhone is the older Apple iPhone 6 with 2.5%. 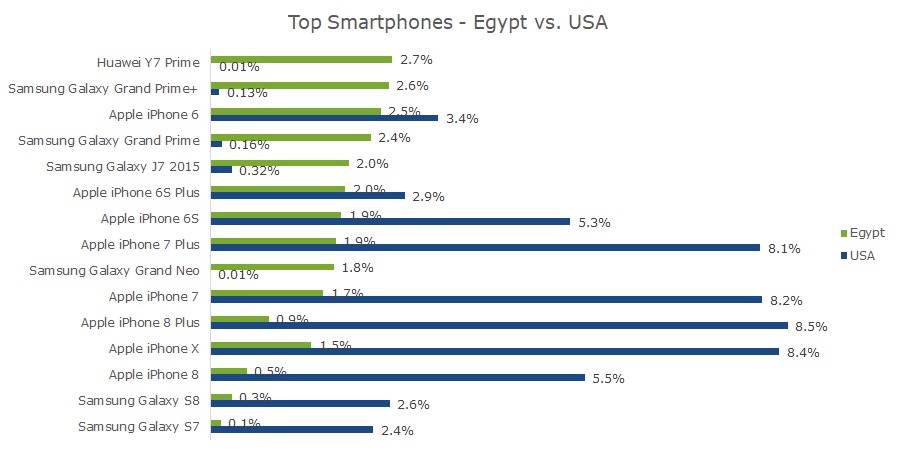 Samsung is the Leading Manufacturer in Egypt

While the top phone in Egypt is from Huawei, the leading manufacturer is actually Samsung with 35% of usage. Huawei appears in second place with 19%, and Apple in third with 16%. The remainder of the manufacturers have less than 10% of usage. 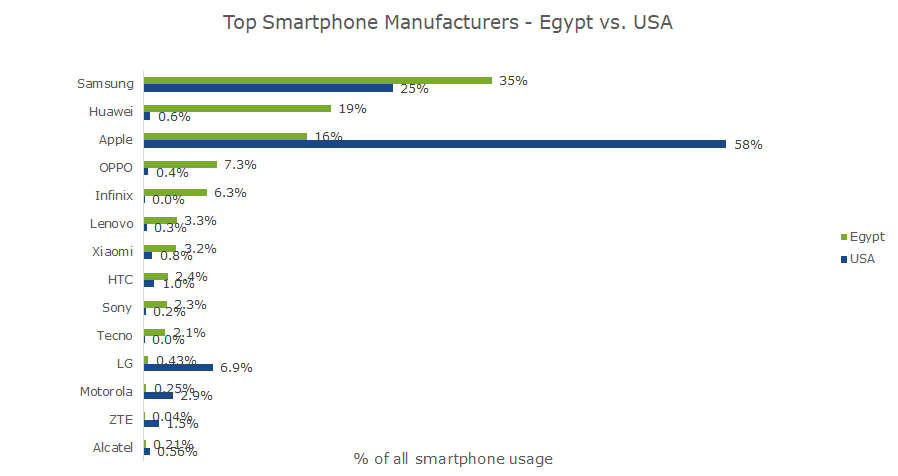